Game trail cameras have come a long way – there’s a ton of new, high-tech options you can get for cheap.

We’ll take a look at those here.

Here’s the gear we are going to review.

Here’s some things that are “table stakes” in trail cameras today.

The way this works in trail cameras is what is known as digital night vision – an invisible infrared (IR) light is projected from an LED – and the digital CCD of the camera can see the reflected light.

Also – these use Infrared (IR) light – but this is NOT thermal vision – that’s a very expensive technology.

Secondly, the unit should be capable of high resolution still photos. The clarify of the photos will be expressed in MP or Megapixels. Higher is better.

But, with that in mind – digital cameras love light. Photos in low light are typically rough and grainy and won’t capture the best image – despite the amount of megapixels.

Some cameras do video – but that’s a battery hog and it takes up storage space.

For finding game you can get by with photos.

But, if you want video look for HD video.

There might be a 4K trail camera soon – but honestly that is overkill. The lighting isn’t usually going to be good enough to really take advantage of that. 4K is expensive and battery life will take a hit as well.

Lastly, trail cameras need a fast trigger speed. They’ve got to snap the photo or take the video as quickly as possible once triggered.

Usually, the more expensive the camera the better it will perform in these regards.

You want our recommendation for a good, no frills (but high performing) trail camera?

Night vision flash out to 100 feet.

.25 second trigger – that’s faster than most.

It doesn’t do video – but you don’t necessarily need that anyways. 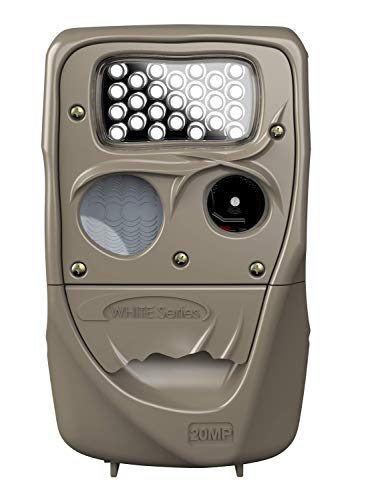 So, that’s our recommendation for a high quality trail camera.

But, there are advanced features of trail cameras as well. We’ll discuss those next.

You know what the worst part of the game camera experience is?

It’s taking down the cameras, popping out the SD card and looking at the images.

It’s a lot of work. And the only more onerous task is changing batteries.

Cuddeback has something great for you.

Yep – that’s right – you can setup a low-cost cellular plan on Verizon’s LTE service to use with these cameras.

Look at those antennas…

Photos can be sent to your device as they occur – or batched every hour. This is called “Solo Mode.”

This turns the trail cameras into a near-real time monitoring device.

Ok, but what about if you have multiple cameras?

That’s where “CuddeLink Mode” comes in.

You can actually network together up to 16 of these cameras in a short range wireless network.

The cameras can be up to 1/4 mile apart.

You designate one of them as the “home” station – and that camera will transmit the images from all the cameras on the cellular service.

It’s a “Camera Area Network” or camera-to-camera network. This is also known as a mesh network.

This way, you get that great capability but it’s not crazy expensive.

The K-5789 cameras take 6 D batteries – they need all that juice for the cellular connectivity.

You should expect battery life will be shorter when used with wireless networking. 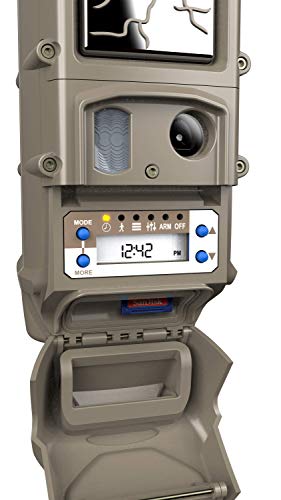 If you want to network the cameras together, Cuddeback offers a starter pack. 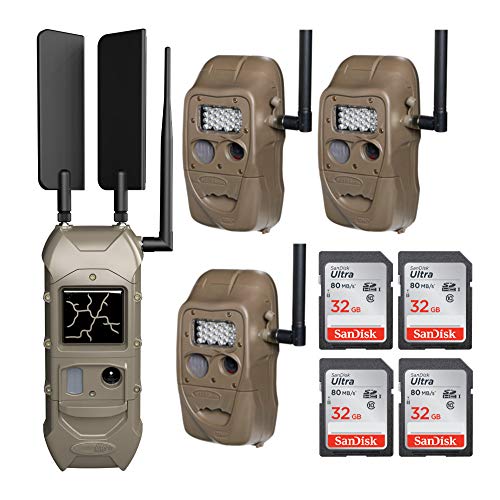 That includes a cellular-capable “home” camera (the K-5789 model- the one with the multiple antennae), as well as 3 J-1415 cameras with short range networking.

It also includes 32 GB SD Cards for each – which is the biggest card these cameras will take.

By the way – these are a premium camera.

But, it’s got a premium price too.

But, we still have to swap batteries.

UNLESS, you use the Cuddepower Solar Kit (Buy on Amazon).

This is a small solar panel array that you can connect to the cameras.

You have to mount it where sunlight will reach – but it will charge in sunlight or overcast.

It will work better in direct sunlight, but even overcast skies provide a low level of IR light that the panels can use.

Do these really work?

Yes – Cuddeback has run some cameras continuously for 2 years using only solar. 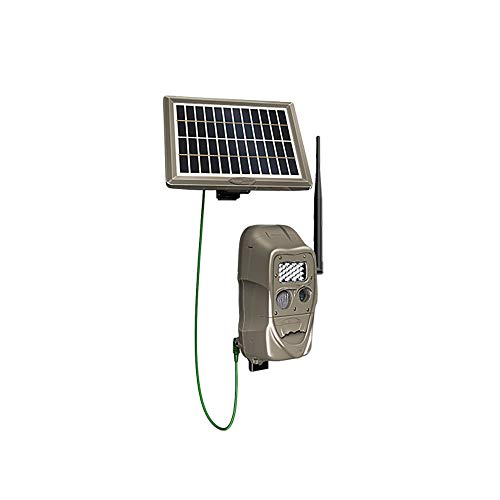 Please note that you need this converter device to use with the cameras (which normally take AA batteries. 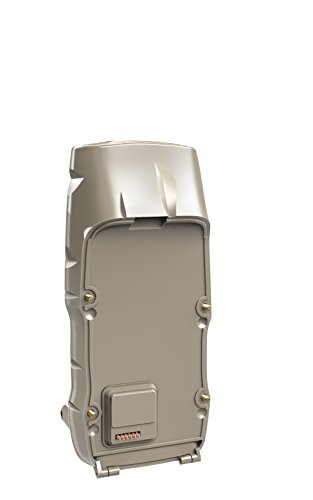 Trail Cameras for Hunting – In Summary

Trail cameras have come a long way in a few short years.

But beyond that you can improve the performance of your cameras in a number of ways.

Some help you get better results, and some help you monitor your cameras (and their findings) with more convenience.

Some photos are property of the manufacturers.

March 7, 2020 tacadmin Night Vision Goggles 0
Disclosure: Links to other sites may be affiliate links that generate us a small commission at no extra cost to you.

Every man needs a good flashlight – it’s a basic piece of gear with immense practicality. Let’s look at the best tactical flashlights you can buy in 2020. Do you need an ultra-bright and dependable flashlight for self defense, home defense, or patrol duty? Or maybe you just want a practical Every Day Carry (EDC) flashlight that can also be [READ MORE…]

October 8, 2019 tacadmin Night Vision Goggles 2
Disclosure: Links to other sites may be affiliate links that generate us a small commission at no extra cost to you.

Let’s look at the best tactical headlamp. Why a tactical headlamp? Because it gives you bright light, when you need it, in a hands free fashion. It is a lot more convenient than a flashlight – because you don’t have to hold it. What’s more, today’s models with LED bulbs are incredibly bright, lightweight, and have great battery life. There’s [READ MORE…]

The 2019 version of Call of Duty: Modern Warfare is now for sale – and quad tube Night Vision Goggles play a prominent role in the gameplay. When you are assuming the role of “Tier 1 Operators” night vision goggles are available – you can shoot out lights and then surprise your opponents. You might be wondering – are these [READ MORE…]